Who am I?  I was born to be a teacher. I knew at age ten that I wanted to be a teacher and coach. I started my career as a high school swimming coach, then moved to the college level, where I taught kinesiology and nutrition. Much later in my career, I was trained to be a Wellcoach, through Wellcoaches, Inc. I was fascinated with the science of behavior change. The big question remains: “How do people change?” Humans are complicated. There’s no “one size fits all” approach to making healthy decisions, especially in the realm of food and nutrition. Scientists are still trying to figure it out. BTW, they never will. I use the tools that I learned from my Wellcoach training every day…even in my own life. I’m a motivator and cheerleader. I’m always looking for opportunity to help someone reach a goal, no matter how small or trivial. If it matters to them, it matters to me. Every small step makes a difference, eventually.

As an exercise physiologist fresh out of graduate school (I have a Master’s degree in kinesiology), I landed a job in a hospital-based cardiac rehabilitation program. Patients participated in a twelve -week program that included exercise and nutrition counseling. It was a great experience. I wrote exercise prescriptions, explained the physician-approved nutritional guidelines, and administered stress tests. The improvements in their physical conditioning was impressive. As expected, with each passing week, they’re numbers improved. It was clear that they felt better and stronger. It was rewarding. My chosen field of exercise science was working and making a difference in people’s lives.

But there was one thing that bothered me. Although the patients were compliant with the exercise sessions, they balked at the dietary plan. They complained that the food was bland, unsatisfying, and just flat boring. Many admitted that they were not going to eat margarine, drink skim milk, restrict consumption of two eggs per week, and eat non-fat cheese. The men admitted that they ate the fat on steaks and bacon. The women refused to eat puffy rice cakes for snacks. At the time, I didn’t know it, but the prescribed diet was killing them…slowly. They had been following the low-fat/high-carb approach for decades and were tired of it. After having heart surgery or recovering from a heart attack, many of them realized how close they came to death. While some patients followed the diet plan to a “T,” others abandoned it completely. I heard this often, “If heart disease is going to kill me, I may as well enjoy eating food that I love. Who knows? I may die tomorrow.” I understood their fear and didn’t judge them.

In my long career as a fitness and health professional, my MAIN focus was always on disease prevention. The science is solid on many aspects of prevention. You’ve heard of “lifestyle” choices and how important they are, regarding health. Did you know that 80% of chronic diseases are preventable? What are chronic diseases? Here’s the short list: heart disease, stroke, cancer, type 2 diabetes, obesity, and arthritis. The CDC claims that 50% of American adults have at least one chronic condition, and almost a third have multiple chronic conditions. As a health educator, this bothers me. I’ve been helping people achieve their health and fitness goals for thirty years but with the growing epidemics of obesity and diabetes, it’s like my entire career was a failure. My efforts didn’t make a dent in achieving my own professional goal: disease prevention. This bothers me too!

One of the problems is that we have been misguided, misinformed, and lied to by so-called nutritional and medical experts. The guidelines for a healthy diet have been killing us since the late 70’s. 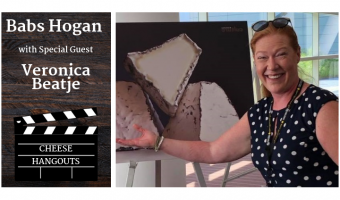 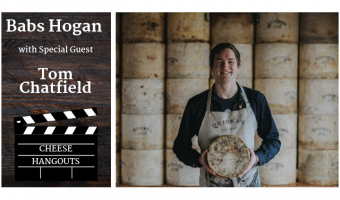 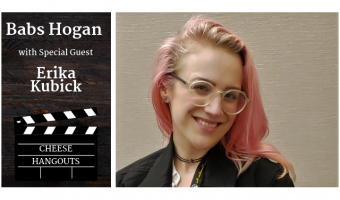 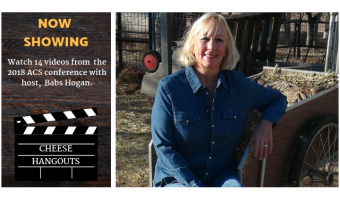 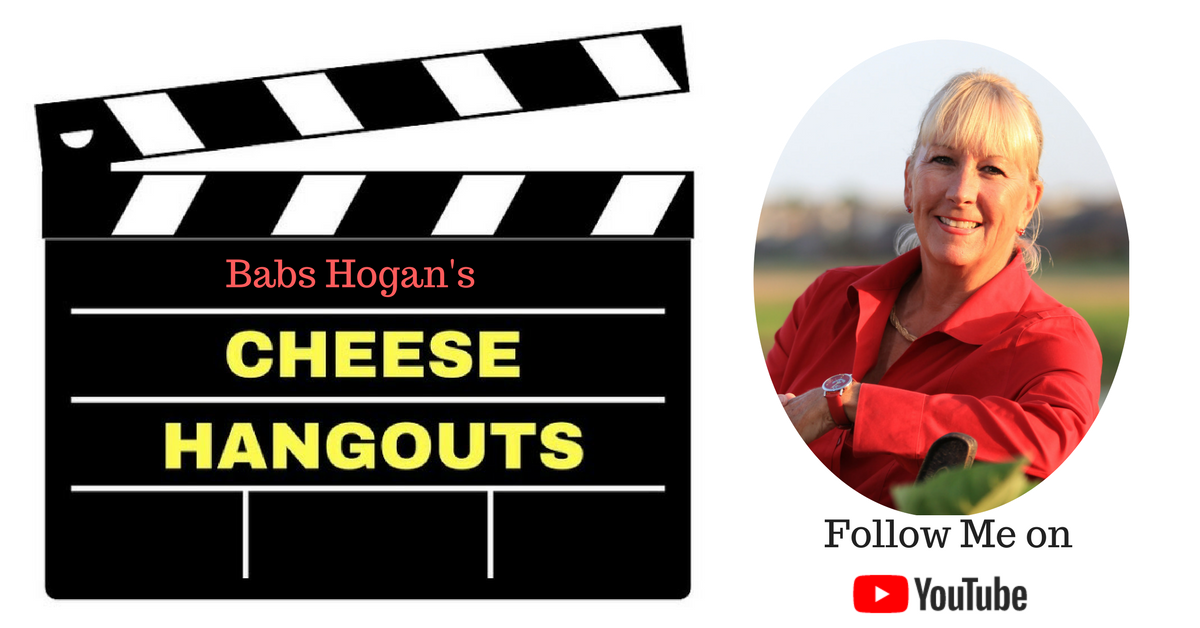 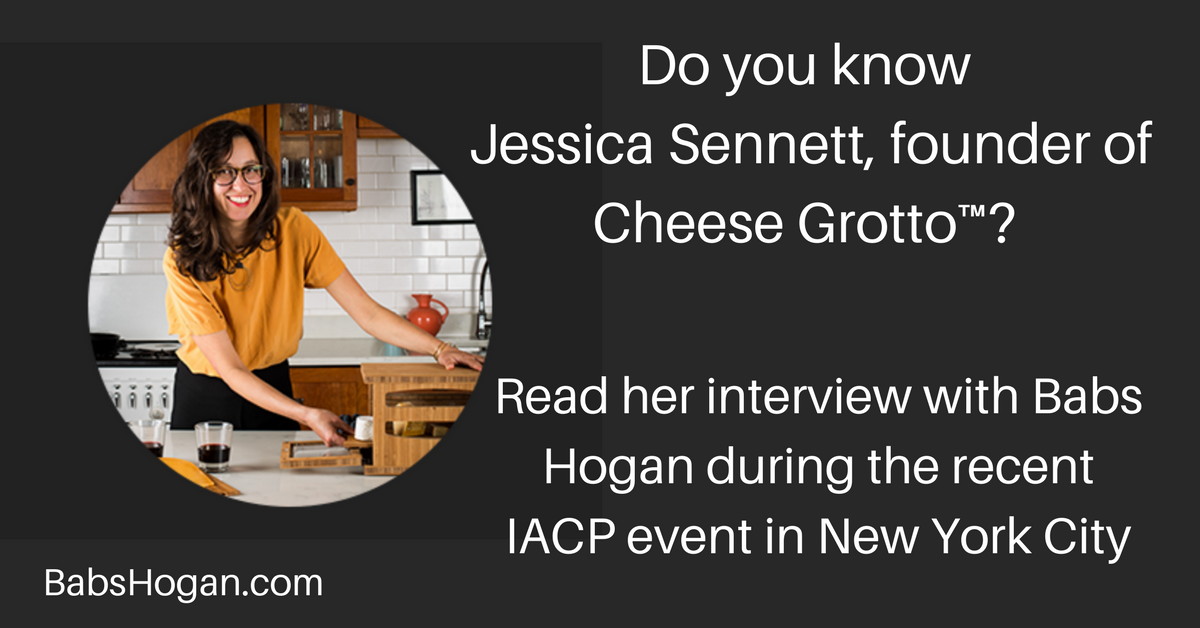 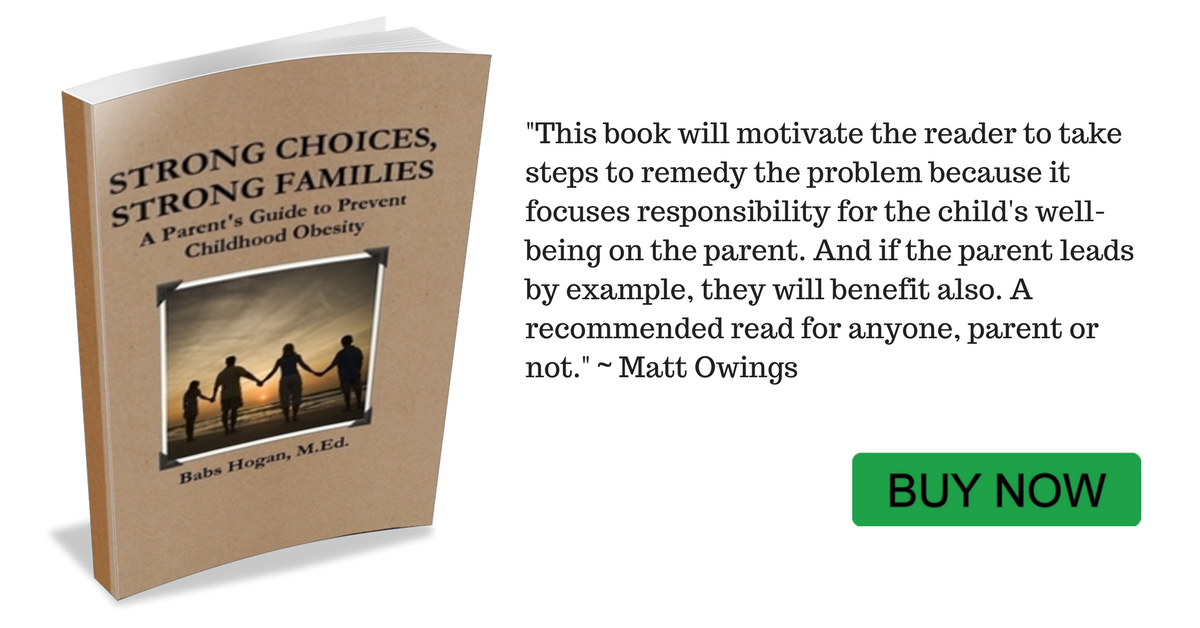